These charts illustrate the environmental impact of agriculture in Asia and the need to move toward sustainable and healthy diets that are also environmentally friendly and affordable.

The critical role of agriculture to Asia and the Pacific’s development can hardly be overstated. In the 1960s, food supply was a severe problem with most economies in the region struggling to feed their growing population. Many economies depended on food aid, while shortages and speculation prompted food crises in a few others.

The adoption of green revolution technologies in the 1960s increased agriculture productivity and not only allowed the region to meet increasing food demand, but also release labor to contribute towards vibrant manufacturing and services sectors.

In 2018, daily calorie intake per capita in the region, which is now home to more than half of the world’s population, had increased from 1245 kilo calories (kcal) in 1961 to 1914 kcal. Despite this progress, different forms of undernourishment such as stunting and wasting of children persists, even as obesity is rising in many parts of the region.

Today agriculture in the region faces a different kind of food supply challenge. Higher incomes and increasingly urban lifestyles have changed the needs and preferences of consumers. Instead of a diet heavy on traditional staples such as rice and wheat, consumers today prefer a more diverse diet. Per capita consumption of rice has leveled off; while that of fruit, vegetables, eggs, dairy products, as well as meat and seafood is increasing.

Although the consumption of cereals in developing countries in Asia increased between 1961 and 2018, its overall share in the diet decreased. The share for meat and animal products increased from 1% to 4%. This represents a more than six-fold increase in protein intake from animal meat from 1.5 grams to 10 grams per person per day. Still, this is well below the 34.6 grams average in advanced economies outside of the region.

To meet these changing food preferences, agriculture in the region will have to reorient from a traditional focus on the production of food staples to high-value crops such as fruit and vegetables, as well as livestock and aquaculture. This will mean a more resource-intensive production as well as rising greenhouse gases. As figure 3 shows, animal-based products have a much larger resource footprint, especially with regard to greenhouse gas emissions and water use.

To reduce the environmental impact of agriculture, it is important to move toward sustainable and healthy diets that are also socially acceptable and economically accessible for all. Some ways to achieve this are to promote mostly plant-based diets, reduce red meat consumption, promote fish obtained from sustainable stocks, and reduce food loss and waste throughout the supply chain.

This blog post is based on data from the recently published Asian Development Outlook Update 2021 Theme Chapter, Transforming Agriculture in Asia. 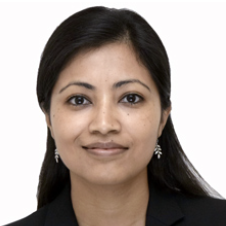 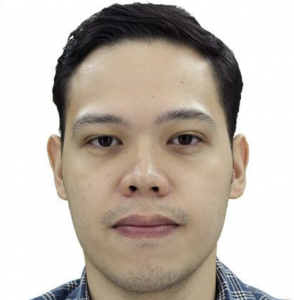