Viet Nam is a particularly good case to measure the impact on income inequality of rising trade with the People’s Republic of China.

The sudden rise in trade between the People’s Republic of China (PRC) and the US following the PRC’s 2001 admission to the World Trade Organization and its impact on the US labor market over the next decade has been the subject of numerous empirical studies. Although it has more recently been reversed by the ongoing PRC-US trade tensions, many economies in developing Asia have experienced dramatic upswings in trading volumes from the PRC.

The impact of this on labor markets and other socio-economic outcomes is still largely unknown. We contribute to filling this knowledge gap by studying the case of income inequality in Viet Nam.

We study the impact of higher trade volumes from the PRC on income inequality between 2002 and 2014 using household level data. Applying a quantile regression approach, we uncover that increased trade with the PRC resulted typically in income growth of the lowest income quantiles, whereas the higher income groups saw theirs decline.

Increased trade with the PRC thus led to an alleviation of income inequality in Viet Nam.

Trade opening helps foster economic growth and promote development. International competition leads to an adjustment of factor markets as well as prices, and this affects producers and consumers. But while some groups enjoy net benefits from open trade, others might lose.

Overall, the gains from trade should be sufficient to improve welfare, and thus offer the possibility to compensate those suffering adverse effects. However, the redistribution of benefits might not always happen.

The empirical trade literature shows that trade opening can, therefore, be pro-poor or pro-rich. Similarly, the impact on income inequality can go both ways. In a recent paper, Pinelopi Koujianou Goldberg (the World Bank’s Chief Economist) and Nina Pavcnik argue that in developing countries the shift in demand for skilled workers would lead to a widening wage gap.

For Viet Nam, the PRC has become by far the largest trading partner in terms of imports. Viet Nam sourced around 13% of its total imports from the PRC in 2000, and the percentage increased to 40% in 2014 (see Figure 1). The dominance is particularly strong for final goods of which over 50% were sourced in the PRC in 2014.

From the perspective of the PRC, Viet Nam has become its biggest trading partner among ASEAN countries. It has been widely argued that the PRC and Viet Nam have become inseparable trade partners. 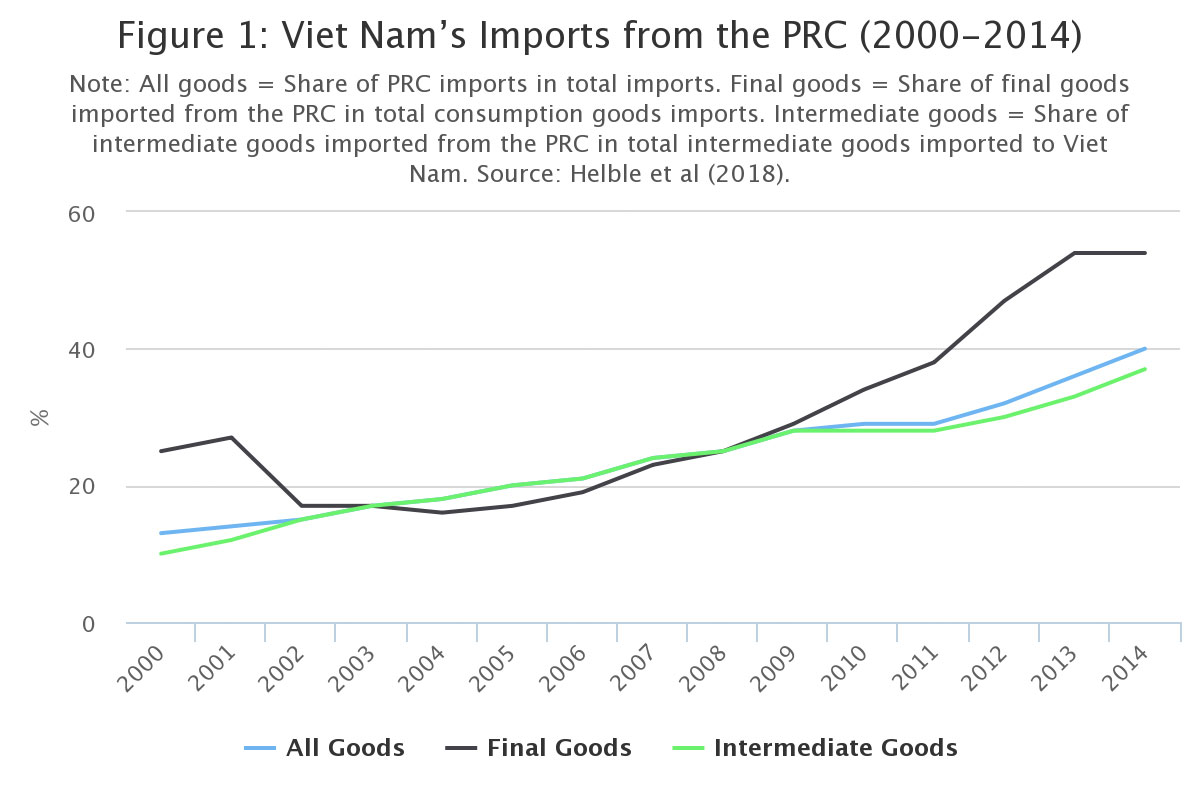 Our latest research examines the impact of increased imports from the PRC on income inequality in Viet Nam at the provincial level from 2002 to 2014. Import competition from the PRC had the potential to affect the economy of Viet Nam mainly through two channels:

Our estimation results show that import competition from the PRC has helped reduce income inequality in Viet Nam. When looking separately at imports of intermediate goods and final goods, we find that both had a positive effect on income inequality.

As an additional step, we apply a quantile regression approach to have a fuller picture on the effects of import competition from the PRC on different household income groups. The results show that at the beginning of our time period, all income quantiles seemed to have suffered from increased imports from the PRC. The negative effect increased with income, suggesting a degressive income effect.

However, during 2006 and 2010 no income group suffered a significant effect, except the highest income groups. The income effect completely changed in the two last periods (2012 and 2014). The two lowest income quantiles enjoyed a positive effect on their income, with the poorest group benefiting the most.

Overall, the results indicate that income inequality decreased in Viet Nam because the lower income groups experienced a relatively lower decline of income at the beginning of our time period and an increase in income at the end. At the same time, trade exposure to the PRC led to a decline or stagnation of income for the two highest income quintiles.

Our latest research thus sheds new light on the question on how increased trade with the PRC has affected household income and inequality in a developing country. The case of Viet Nam provides a particularly good case to measure the impact of rising trade with the PRC. The effect was degressive, with lower income groups benefiting more than higher income groups.

More research is needed to test whether this result also holds in other developing countries. We also need to better understand what drives income inequality in these countries beyond trade. Our study nicely illustrates that in the case of Viet Nam increased trade has not only delivered in terms of stimulating growth, but also in lowering income inequality. 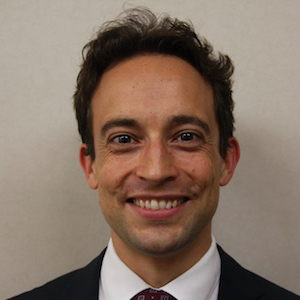 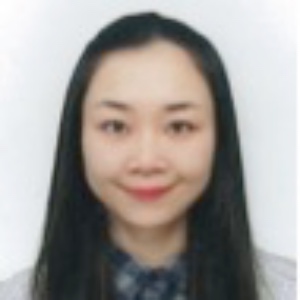 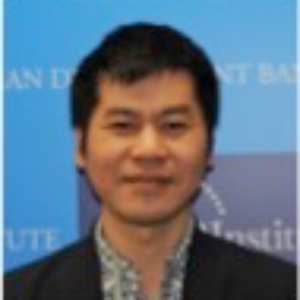