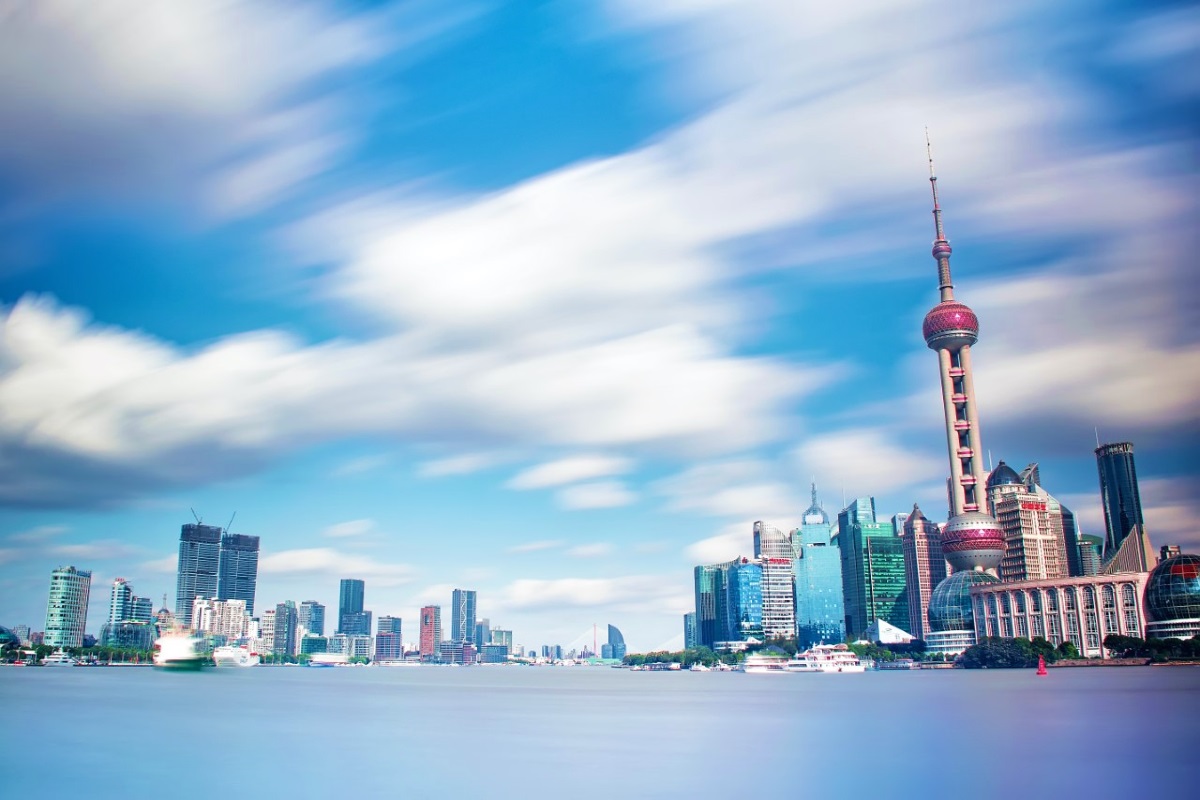 Gender equality needs to be at the forefront to make environmental policies more effective and to speed the full recovery from COVID-19.

Lockdown measures to reduce transmission of COVID-19 in 2020 have exposed the extent of human impact on nature. As people were required to stay inside and work from home and air travel and industrial output dropped significantly, we saw pollution decline and nature bounce back.

In the People’s Republic of China, the decrease in carbon dioxide (CO2) emissions during the first quarter of 2020 has been estimated at 11% compared with the same period in 2019. Mobility and economic activity were drastically reduced during this time.

The return of a blue sky in big cities revealed the seriousness of pollution. It also signaled the need for urgent human action to veer toward sustainable consumption and production given that this year’s decrease in global CO2 emissions (estimated at 7%) will hardly affect overall atmospheric concentrations.

This will require environmentally sustainable policies as well as changes in individual behavior, which is challenging, as demonstrated by the need for recent policies on fireworks prohibition, waste segregation, and wildlife protection. As a Chinese saying goes, “it’s easy to change mountains and rivers, but it’s difficult to change people’s habits.”

This led us to dig deeper into the environmental awareness, attitudes, and behaviors of different social groups and explore the links between sustainable consumption and gender in the People’s Republic of China. We conducted a survey based using the Chinese Family Panel Study and the Chinese General Social Survey. We found that women exhibit higher pro-environmental preferences and behaviors than men in numerous cases, but not always.

Overall, data indicate that women exhibit greener living and working habits than men. Women tend to smoke less, eat less meat and prefer cleaner cooking fuels, such as gas and electricity, instead of coal and firewood. Women tend to put more effort and time toward environmental protection through garbage sorting, recycling, and using reusable shopping bags rather than disposable ones.

Regardless of income and age, women’s transportation choices are more likely to be carbon free. This includes walking, cycling, and public transportation. Women and men hold equally strong awareness about the need for harmony between humanity and nature.

Although science is increasing the odds of overcoming COVID-19, it is more urgent than ever to accelerate action towards sustainable living.

Although we find women are more willing to invest time and physical effort on green actions, we also identified three conflicts that policymakers should note to unleash women’s positive contributions to environmental solutions.

The first conflict is that women are constrained in both finances and time to take more responsibility despite their high social preference towards environmental protection. The gender wage gap is as large as 39% in the People’s Republic of China and larger for the older generation, which partly explains why women are less willing to take on financial burdens related to the environment. We also found that women on average take on more unpaid housework and care work than their male counterparts (1.3 hours more on weekends and 1.1 hours more on weekdays). The gap is even larger for rural women.

Finally, women lack enough political representation to drive the policy discussion. The People’s Republic of China ranked 95 out of 153 countries in terms of women’s political empowerment in the Global Gender Gap Report 2020.

To unleash women’s potential, a level playing field is a prerequisite, and the following actions can help.

2. Include a gender perspective in the design of sustainable consumption and production policies. We recommend integrating gender analysis into the existing policy agenda of sustainable consumption and production; specifically, policy makers need to ask whether gender differences in information access and decision-making about resources will contribute to the varying impact on men and women.

3. Continue investing in environmental education and awareness of the impact of consumption choices. Action is based on awareness, but we have identified a general “threshold of indifference.” This means that despite efforts at education and improvements over time, still a significant share of the population, regardless of gender or age, continues to have low awareness about environmental processes. Promoting more informed decision making of consumers is needed, including making the origin of products more transparent, developing labeling and certification systems, and adopting product traceability technology.

Although science is increasing the odds of overcoming COVID-19, it is more urgent than ever to accelerate action towards sustainable living. Gender equality needs to be at the forefront to make environmental policies more effective. As Chairman Mao Tse Tung famously stated, “women hold up half the sky”. With women’s enhanced participation and the effort of both men and women, we will eventually hold up the whole sky, making the world better, greener and safer. 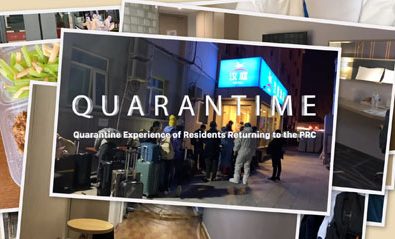 This video previews challenges that residents go through to return to the PRC, in particular their quarantine experience. It offers a glimpse of, among others, the various COVID preventive and control measures travelers have to observe before, during, and after a flight. 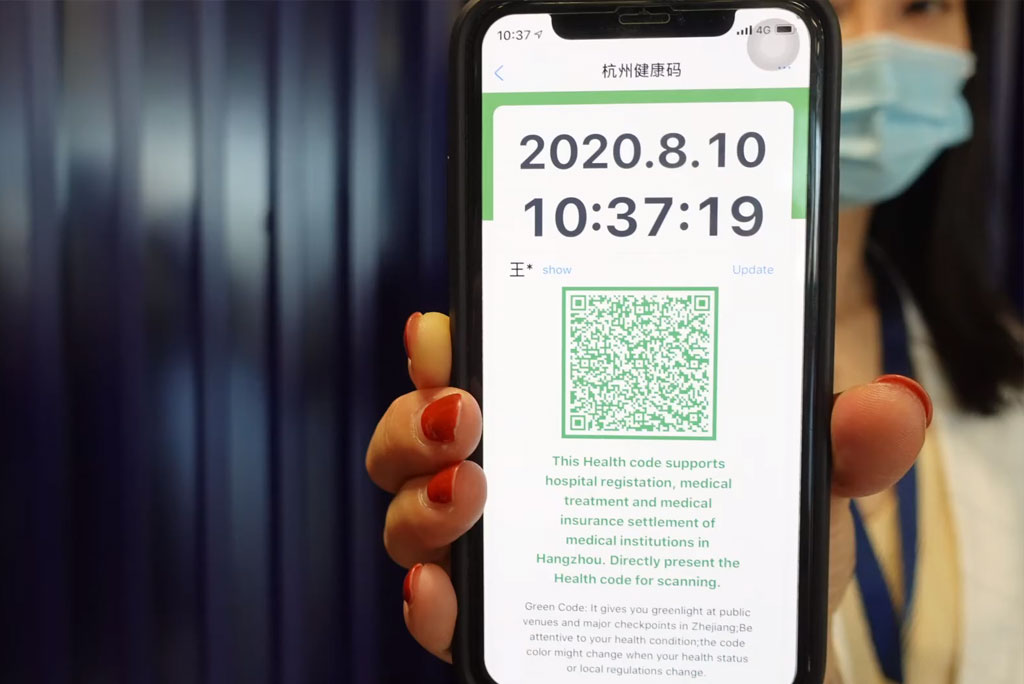 This video provides a quick overview of the health code used in the People’s Republic of China (PRC). It is a tool used to control and prevent the spread of COVID-19, and facilitate people’s movements. Our sincere appreciation to Attorney-at-Law Wang Yuan for her overall advice and guidance particularly on how the health code works. 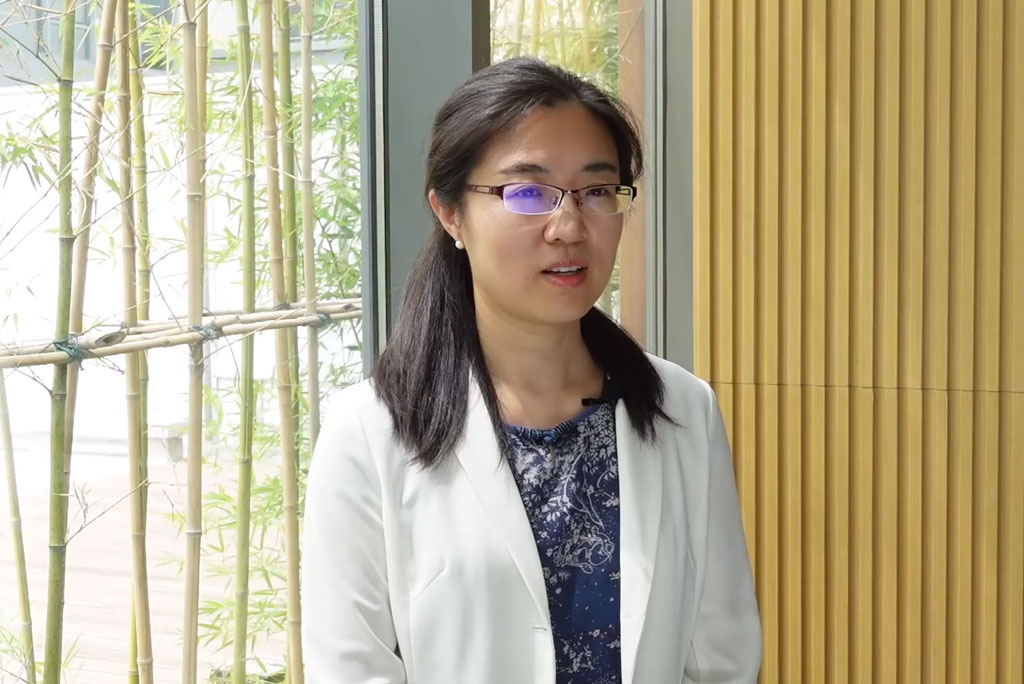 Center for International Knowledge on Development’s Vice President Xiheng Jiang, Alibaba’s Vice President Song Liu, and the Development Research Center of the State Council’s Research Department of Innovation Development’s Deputy Director General Jianjun Dai shares how digital technology help people’s continued access to food and groceries, medical care, and education during lockdowns. And how people have been able to move around and return to work safely. The speakers also share insights on how the industry will be transformed by COVID going forward. 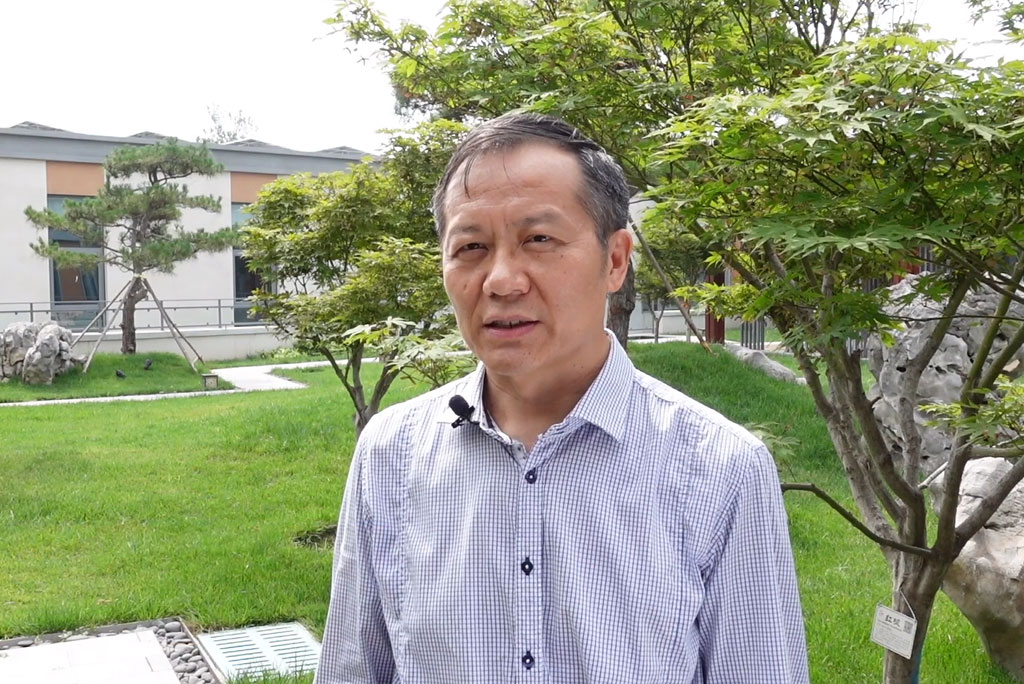 Sen Gong, Executive Vice President, Center for International Knowledge on Development; Yang Yao, Dean, National School of Development, Peking University; and Wei Xu, Deputy Director General, Macroeconomic Research Department, the Development Research Center (DRC) of the State Council discuss the impact of COVID-19 on, among other issues, the demand and supply sides of the economy, including production value chains and small businesses, what the government has done to alleviate the impact, and the growth prospects and their implications beyond the PRC. 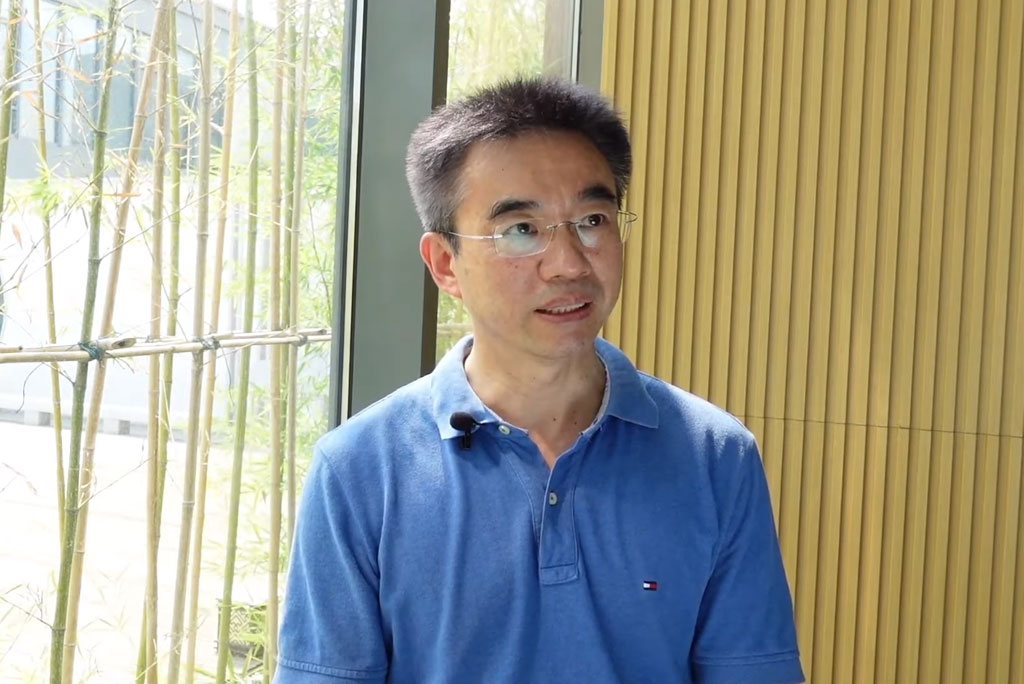 Zunyou Wu, Chief Epidemiologist, Center for Disease Control and Prevention in the PRC, and Rongmeng Jiang, Director, National Infectious Disease Medical Quality Control Center, who have been at the frontline of the health response against COVID-19 share the PRC’s lessons and experiences on what worked, what haven’t, how to handle the second wave, progress in vaccine development, and others.