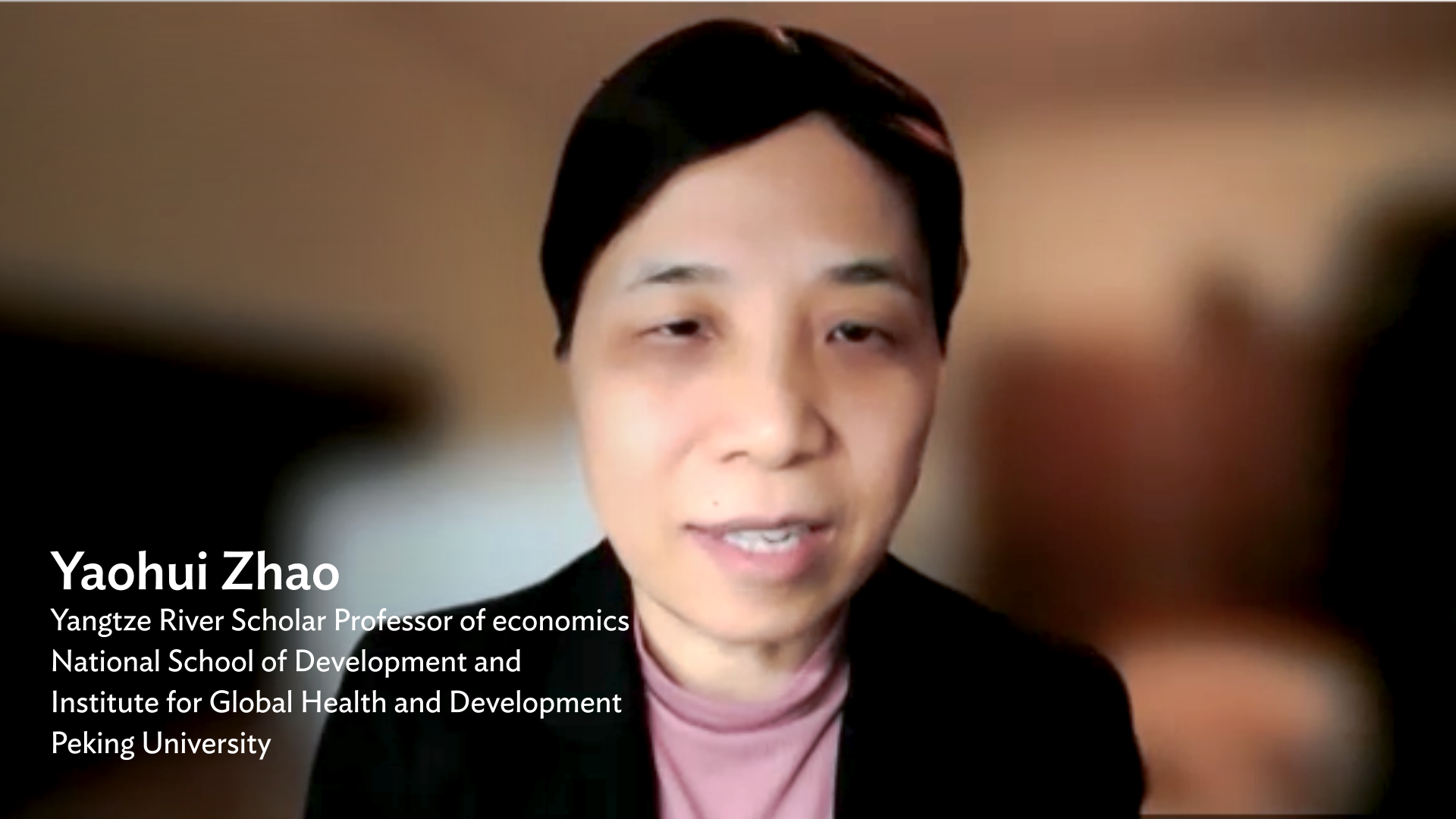 The rapidly aging Chinese population is posing severe economic and societal challenges. To deal with these challenges, it is crucial the population ages healthily. Prof. Yaohui Zhao, National School of Development, Peking University will discuss major findings and policy recommendations from the recently released Peking University-Lancet Commission on “The Path to Healthy Aging in the PRC”. The commission reviewed evidence on health statuses and their determinants among older Chinese, current healthcare, and aged care policies in the PRC, and provided recommendations for future policy making. 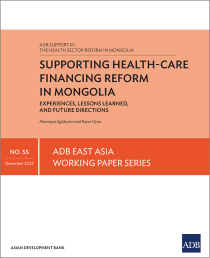 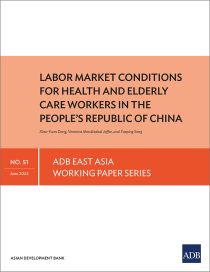 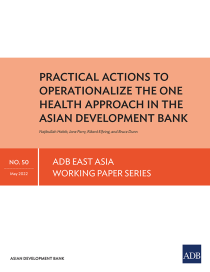 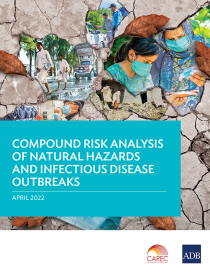 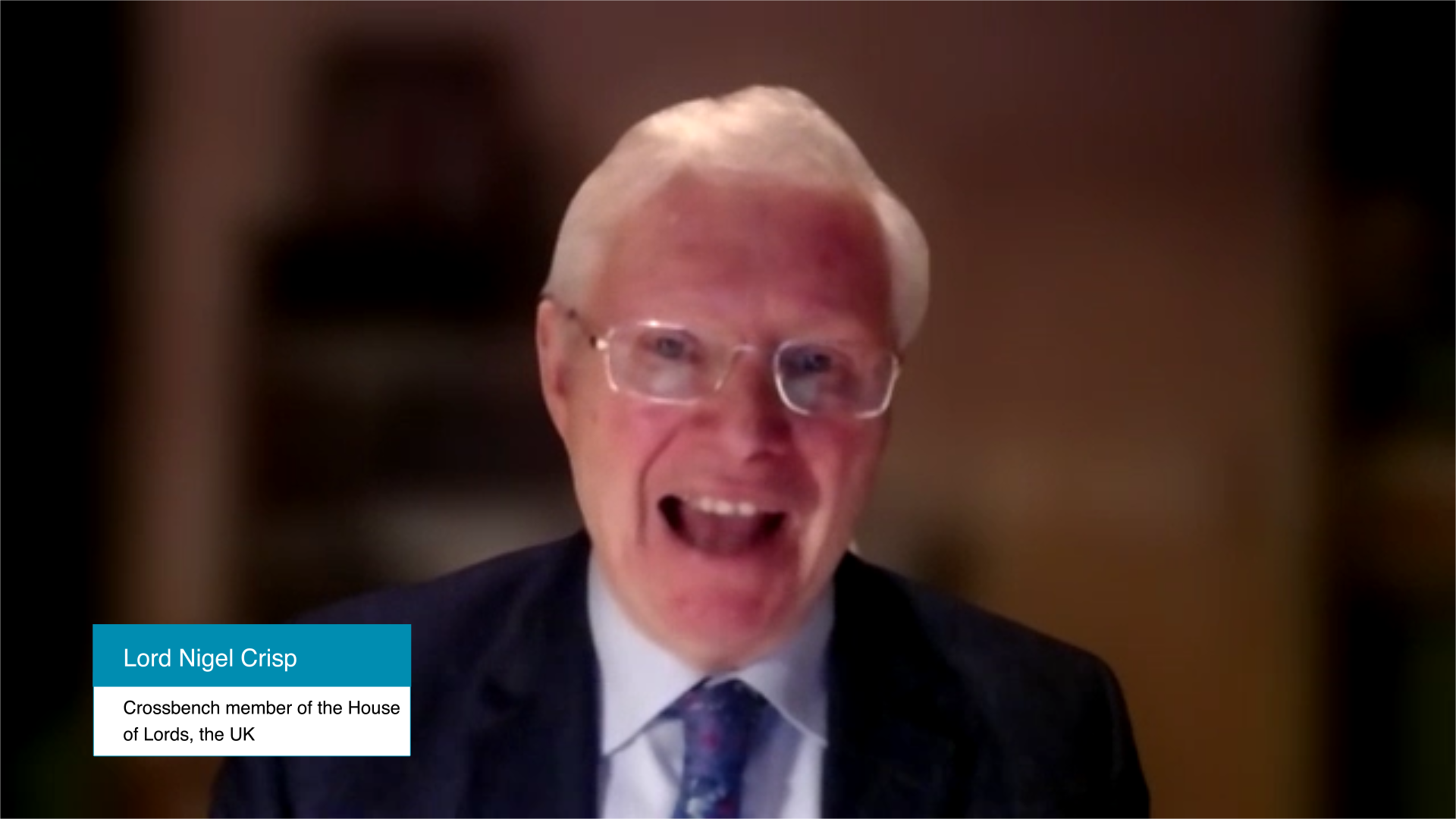 Nigel Crisp, a crossbench member of the House of Lords, the UK, and former Chief Executive, National Health Service, will share insights on how people of all walks of life can play to build a healthy and health creating society. 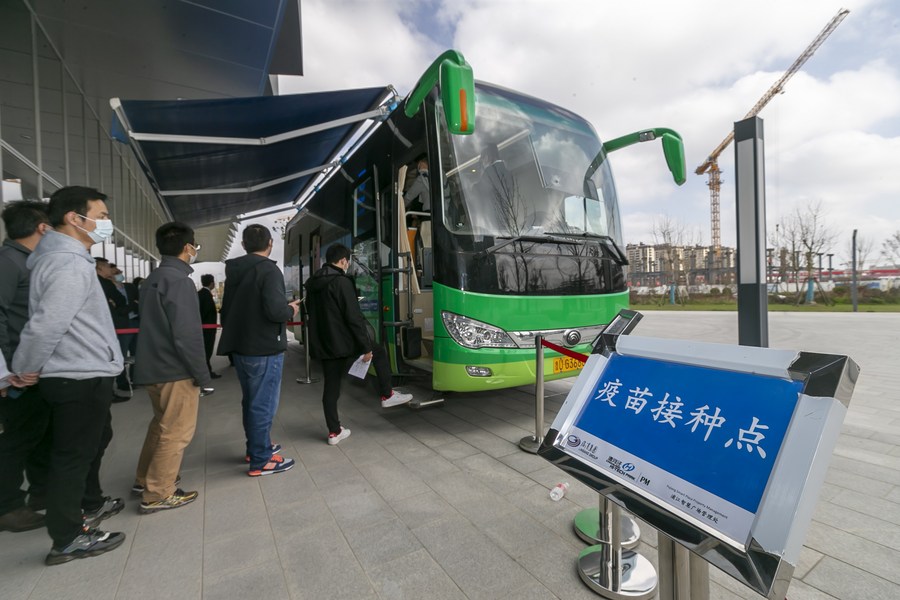 The PRC has shown how buses can be used to dramatically increase the number of people vaccinated against COVID-19. The region should follow their example.

They look like sleek, bright tour buses, some vaguely insect-like with long-necked rearview mirrors. But the people lined up outside them in the PRC aren’t sightseers.

From Beijing in the north to Haikou in the southern island of Hainan; from Shanghai on the east coast to Xidu, Hunan and Wuhan, Chongqing, and Wuxi in the interior; and in many other towns and cities, the buses bring COVID-19 vaccinations to people who can’t easily make the trip to sometimes inaccessible vaccination centers.

It’s not just people living in remote mountainous areas such as Ouhai in Wenzhou, Zhejiang who benefit but also urban office workers, who don’t have to take time off to get their shots, and the elderly and handicapped.

The buses are kitted out with vaccination stations, smart medical refrigerators that keep temperatures at 2–8°C and send an alert to the Chinese Center for Disease Control and Prevention if they deviate, and first-aid facilities in case of an adverse reaction. Vaccinated people are screened, registered, inoculated, and observed afterward. Regulators can monitor the information remotely.

The buses speed up inoculation, efficiently bringing millions of doses to downtown neighborhoods and more remote locales. The PRC has reason to make haste. Its population of about 1.4 billion is spread across more than 9.3 million square kilometers, including coasts and mountains and everything in between and some regions that are harder to get to than others.

In April, Nature reported that the country was vaccinating about 5 million people a day on average. In June, for more than a week, that number swelled to 20 million a day on average. As of 6 June, the journal stated, 778 million doses had been administered.

In the first week of October, according to Reuters, the average daily number of doses administered was about 1.42 million. A total of at least 2,218,826,000 doses, enough for about 79.4% of the population, have been administered.

The news outlet said that the country has had 96,374 infections and 4,636 COVID-19–related deaths since the pandemic began in late 2019. New infections reportedly average 24 a day, or 1% of the highest daily average reported in February 2021.

The remarkable feat of vaccinating more than a billion people in less than two years was made possible by the decision to produce its own vaccines rather than rely on other countries and by getting the vaccines to its people efficiently. The vaccination buses are part of this logistically extraordinary achievement.

Health facilities have often been stretched to capacity, transport can be inefficient, and vaccination centers can be difficult to reach and expensive to build.

Some other parts of Asia have been using vans and buses for health work. In the Philippines, for example, mobile x-ray machines serve tuberculosis patients, family-planning caravans have delivered contraception to communities, and now mobile clinics bring COVID-19 vaccination to cities and villages.

In September, Thailand rolled out its first vaccination bus, in Bangkok, which needs only six people to operate it and to inoculate 1,000 people a day. Pekanbaru, Indonesia launched its vaccination buses on 1 June and doubled their number to 10 within 2 weeks.

In July, the Cambodia government delivered 10 vaccination vans to the defense ministry, which was already inoculating people, and promised one or two vans each to the provinces, depending on their population.

In India, the Karnataka government and the private sector launched the 4–6-month Vaccination on Wheels in August. In Fiji, Rights, Empowerment and Cohesion for Rural and Urban Fijians (REACH) Project buses started bringing vaccines to communities in early 2020.

Some of the least developed countries might not have the high technology that the PRC does, but they use the technology on hand to get the job done. Health workers can use cellphones to inform residents of mobile clinic arrivals, register vaccinees, remind them of vaccination schedules, and transmit information to government agencies. Smart refrigerators might not always be an option, but solar panels can keep the cold chain going.

The World Health Organization and United Nations Secretary-General António Guterres appealed to the leaders attending the 76th UN General Assembly, held in September, to ensure that poor and rich countries have equitable access to COVID-19 vaccines. An impassioned secretary-general called vaccine equity “the biggest moral test before the global community.”

Continuing imbalanced access means not only that not enough vaccines are reaching the least developed countries but also that their health systems are deficient. Even if the countries were to receive more vaccines than they are, of what use would they be if they expire in warehouses or at ports because they cannot be distributed? Or, in the case of one brand, if they cannot be kept at minus 70°C?

WHO and the UN are right to be alarmed. Only 47.7% of the world’s population has received at least one dose of the COVID-19 vaccine but only 2.5% of people in low-income countries.

Vaccination buses are just one solution and an effective one. They do traverse some countries, but not enough of them and in not enough countries. Imagine what fleets of them could do.